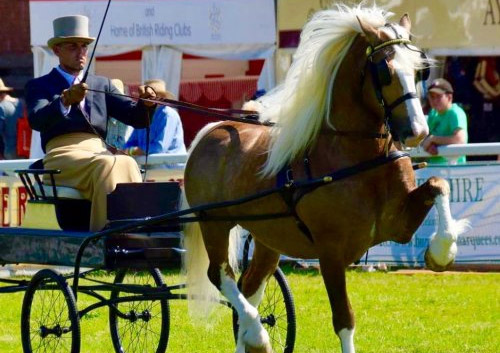 This horse is a true gentleman with good strong Thorneyside and Synod bloodlines.
His movement and action are completely natural. One not to be missed. 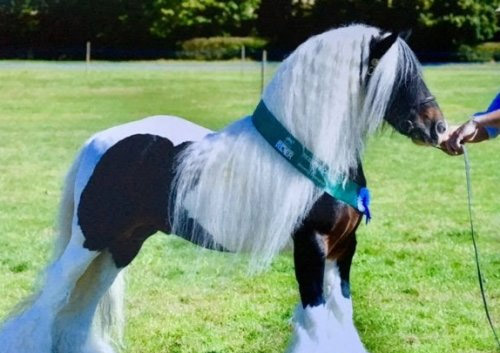 Coloured cob stallion London Pride will be standing at stud in 2017.

Top class stallion, perfect temperament with many championship wins throughout his career.
A real show stopper. 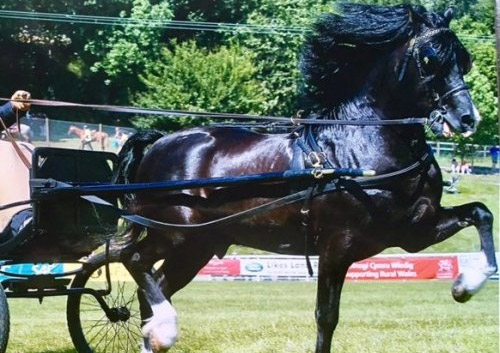 A first class pony who has been a champion from the start winning many Welsh in hand classes and championships going on to winning his very first driving show at Windsor this year as reserve champion and more throughout the season.

If you are looking for class then here you have it. 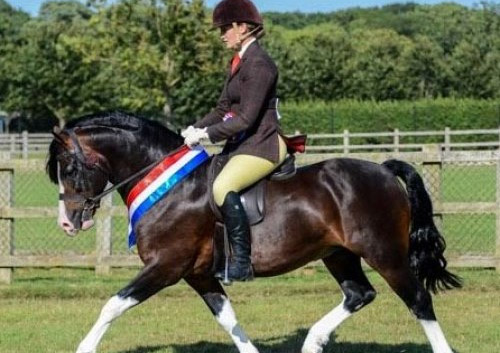 Section C stallion at stud, Parvadean Dakota, a smart, well put together stallion in every way.

He has recently gone under saddle and steals the show bringing home wins and championships in his first year.

If you're looking to breed a good ridden pony for the future he will definitely fit the bill. 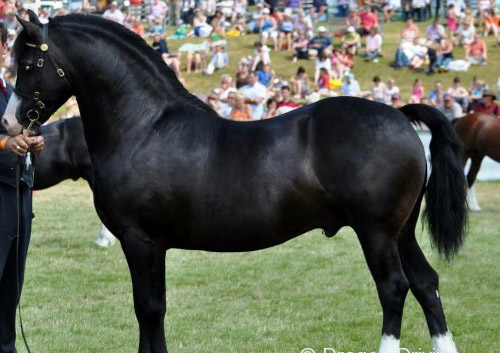