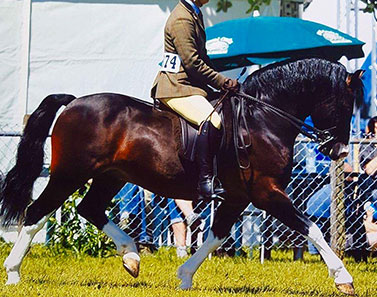 Dorney Row Stud specialises in many aspects of the Welsh cob horse and pony world.

In hand showing under saddle and driving.

Our mares and stallions are of top class blood lines and quality with many championship wins this year. 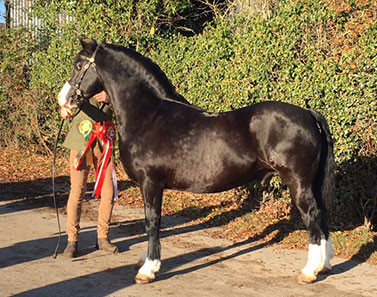 Our foals normally start arriving as early as March each year, and at this moment we specialise in section C and D Welsh cob breeds.

We have recently acquired a gypsy cob of top winning quality who will be standing at stud. Contact us for viewings and prices. 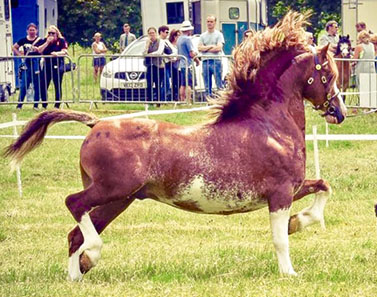 We attend many every year. Starting around mid-April each year and finishing with the Royal Welsh show in mid-July.

We show the best of all our Welsh Cob stallions, mares and foals at all these shows.

This beautiful Gypsy Cob London Pride joined us last year. And will be standing at stud to a limited number of mares. 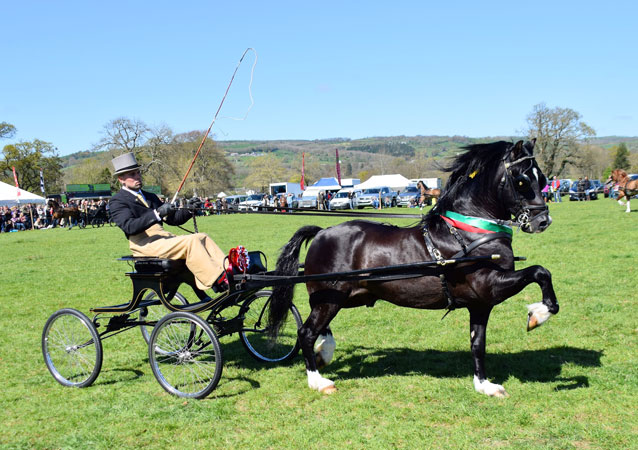 He won the supreme champion driving! Well done to everyone involved. 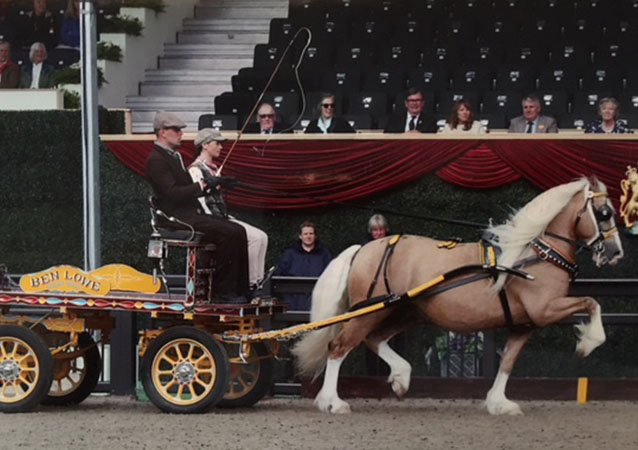